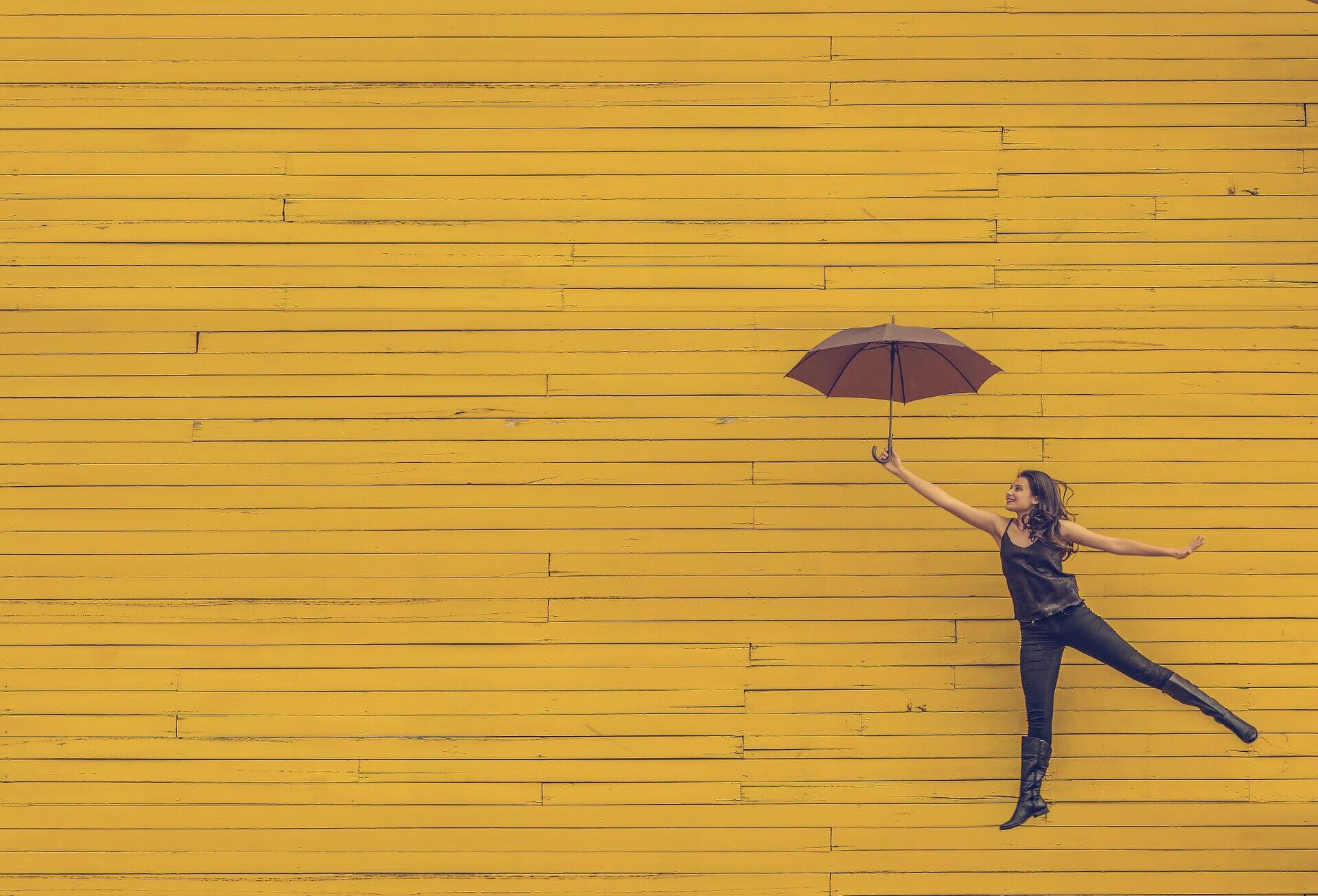 We all want to be unique. And we are, until we decide to write or create something and realize that everything has already been said and done. So, how can we be original and innovative and worthy of attention and praise when it’s all been done before?

I’ve discovered a few things since leaving my old life behind and coming online as an entrepreneur in 2006. One is that writing and creating is not about picking original ideas. It’s about finding original ways to communicate your message to the world, or at least to the people who will be interested in you and what you do and say.

Several years ago I mentored a woman who has been online for almost two decades now. I had met her previously and was already on her list but had never purchased anything from her. Early on in her career, she made a name for herself as a “coaches’ coach” and traveled the world speaking and working with people who were at the top of their game. When she came to me, after hearing me speak at a marketing event in London she admitted that she had let her business go in the past couple of years and just wasn’t earning the income that her reputation should have afforded her. I suggested we have a call at the end of the year – just a month away – to discuss how I could serve her.

When we spoke the day after Christmas I was fascinated at the story she shared with me. For several years she had been using social media, Facebook in particular to connect with people who were excellent prospects for her coaching. When they would ask any of a few specific questions she would PM (Private Message) them to offer a one hour consultation for a hundred dollars. About three people took her up on this each week, on average and now she was looking for a way to earn more income, steady and reliable income, and passive or residual income.

I asked where I could see her products and courses and was shocked when she told me she had none. Then we got into a discussion about this and the bottom line was this…

“Connie, I’ve already been there and done that. I’ve said everything there is to say about list building, creating information products, networking online, building a coaching practice, and more. There isn’t anything left to say that I or someone else hasn’t said or done.”

Against my better judgment I agreed to work with her for one year, but only if she promised to do as I would recommend and be willing to do the work necessary. I knew that if she did, especially with her vast and extensive experience, knowledge, and reputation that she could easily grow a recurring income stream amounting to six figures a year or more. This was the longest year of both of our lives when she refused to do the work and went pack to her model of coaching people she met on Facebook and other social media platforms.

This was when I began to make a study of what she had told me. Was is possible that everything on many topics of interest to entrepreneurs specifically, and small business owners in general had already been said, done, created, and sold? No. I would not believe that until my research was complete, and so began my investigation into creativity for entrepreneurs.

What I found, and how this has shifted my mindset and altered the trajectory of my life is nothing short of a miracle. Knowing how to be original in my approach to nearly everything in my life and business has opened up an entirely new world to me.

Years ago I was hosting a marketing event in Los Angeles with the legendary Dennis Becker. It was actually Dennis’ event, but he had been hospitalized two weeks before with diverticulitis. I agreed to take over during the three day event and be in touch with him regularly throughout this time.

When I arrived in Las Vegas the day before we were scheduled to begin, I decided to take a dip in the pool to cool off. It was the middle of June and scorching hot. I had seen a few people I knew as I walked through the hotel’s lobby. Once I jumped in to the swimming pool I realized I didn’t know anyone there. A man swam by and I said hello. We got to talking and it turned out he was there for the same event. He did not know me by name or face and asked if I was going to do “this internet thing.” I smiled and nodded. He then told me that he wasn’t sure he could be successful in this business because everyone else knew more and had more experience than he had. I promised him that he would not feel that way by the same time tomorrow.

Everything has been said already, but others haven’t yet heard it from you, in your words.

Show what you’ve learned and how you’ve become an expert. Or, explain how you have learned from your mistakes.

Instead of writing about the big issues, dive deeper into teeny-tiny topics.

Have you ever written a blog post that consists of a list of tips? I actually started this way and became very skilled at creating a list of 10 tips, ideas, ways, or reasons for almost everything under the sun. This helped me with both my writing and my creativity and earned me a following on the internet. Embrace the idea of simplicity with everything you write and create and you’ll be on track for great success.

I’m Connie Ragen Green, practicing my original ideas and working with other unique humans in the areas of authorship, publishing, and entrepreneurship. Let’s connect and see where that leads us, shall we?