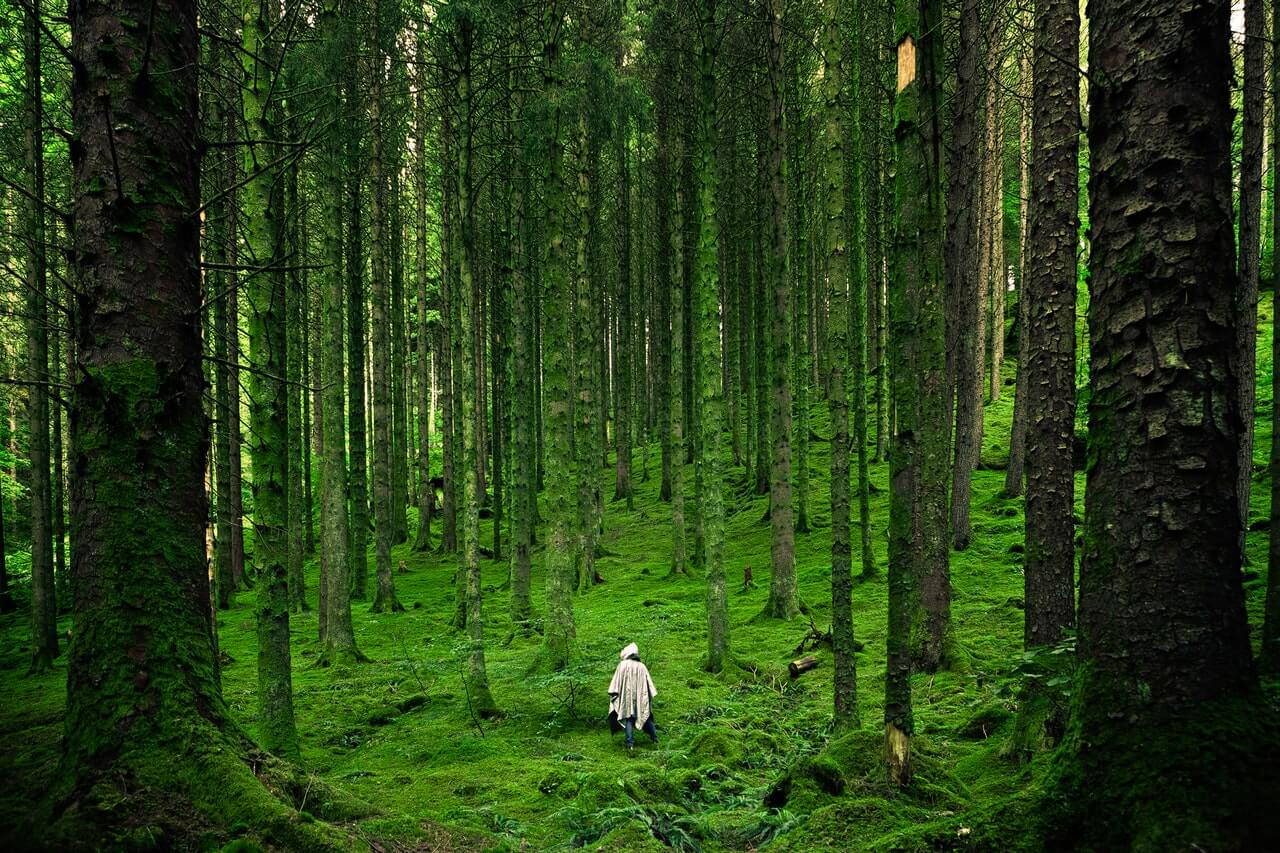 Not Feeling Like It – Is This Keeping You From Your Dreams and Ambitions?

I can remember a humid Sunday during the summer of 2003 when I was not feeling like it in regards to making a call to someone I taught with at my school. We were a year round school and she had asked me to substitute for her one day the following week. I had initially said that I would do it, but after thinking about it for a day I had changed my mind. I worked in real estate part-time and wanted to focus on that instead of working at the school as a substitute. Yes, I would be paid and it was even at a higher hourly rate that I normally earned. I learned that “not feeling like it” will never be a reason or even an excuse for doing what you said you would do or what you intended to accomplish.

This teacher finally called me late that night and was not happy with my decision. She didn’t attempt to further convince me or to make me feel guilty about backing out of my promise to help her. Instead, she stayed calm and thanked me for my time and then we both hung up. It was then that I sat in my most comfortable chair while something played on the television I wasn’t paying any attention to. Her words continued to ring out, like little hammers banging nails into a board. What had I done to feel this way?

The answer began to come to me slowly, over the next two years and led me to the decision to leave teaching, and real estate and to seek out a life that could make me happy, or at least happier than I had been in more years than I cared to remember. Pursuing the goal of living the life that makes you happy is one that is worthy of your time, attention, and any efforts that will be required.

One look at the face of my stepson as we connected on Skype told me something was terribly wrong. Was it an accident of some kind? Had someone been injured or died? He did not keep us in suspense as we all leaned in for our weekly call across the pond. My immediate family and I live in California in the States and my extended family is in Finland. He took a deep breath before he began.

“The bank is not doing well and hasn’t been for some time, long before the pandemic hit. They gave us the numbers and almost 25% of the employees are scheduled for layoff within the next six weeks.”

He paused, looking down and waiting for someone else to speak. It was me. This opened up the conversation and we talked for almost an hour. I decided to take a walk down memory lane to get all of the facts and the feelings out in the open.

Chris had worked for a company called Valmet Automotive in Uusikaupunki, Finland for two years when I married his father. Saab, a Swedish company, manufactured various models at the Valmet Automotive plant in Uusikaupunki, Finland, between 1969 and 2003, in a joint venture established in 1968. He had not gone to college and instead attended vocational school before going into the Army at the age of 18. When he finished his two years of service the job was open at the factory and he was trained in how to install headliners in Saab automobiles. The job had never been a good fit because Chris is a thinker and a dreamer who had hoped for a different life.

He had called me on what was then referred to as a “transatlantic person to person call” back in 1995. He talked quickly so as not to run up the bill. His best friend from school had been working in downtown Helsinki at the largest bank in the country. His father was an executive at the bank and was offering to bring Chris in through a new program that did not require a college degree. Should he take the job?

For the first time, Chris was embracing me as his American stepmother and asking me, not his father, for advice. Ne needed my answer quickly because there were others who were interested if he was not. What did I think he should do? I took my time before answering so as to formulate my thoughts before I spoke. Then it all poured out as I told him how much I admired him for what he had already achieved in his life.

The only area he was lacking in was having the confidence to know and believe that what I was telling him was true. When he had visited the United States a few months after his father and I had married, I had arranged for him to sit for the TOEFL exam. This exam, the Test of English as a Foreign Language is a standardized test to measure the English language ability of non-native speakers wishing to enroll in English-speaking universities. It’s accepted by the majority English-speaking academic and professional institutions. When I received his results in a large manilla envelope a few weeks later, I called him right away so we could know his score together.

The score Chris had received was in the top percentile of all those who had taken it over the past year. Yet when I read him the numbers on each of the four sections he was not satisfied at all. He belittled his performance and stated that he wasn’t college material, in any country and in any language. I told him that the only reason I had done better on my TOEFL years earlier was because I was a native English speaker. I remember how I had felt by the time we hung up from our call… like someone had died and I hadn’t been there for them when they needed me.

Why hadn’t this bright young man gone on to college so his future would be bright, or at least brighter than it was at the time? The short answer is that he didn’t feel like it. I’m holding my breath as I type these words because the reason rings true in my own life experience as well. I went to college, so that wasn’t my issue. The rest of it, what happened during and after college is where I adopted the concept of thinking that not feeling like it was a valid reason for doing or not doing something.

These days I work with online entrepreneurs and authors, in various stages of their journey. The number one reason someone is not successful is because they either refused to do something I asked them to do, or started doing it and then stopped abruptly. Why? You guessed it; they didn’t feel like it and decided to do something else altogether. The best excuse I hear is when someone has what they consider to be a “better idea” that is not based on anything they can point to as an example.

There is a well known story told from a writer’s perspective when he is asked what inspires him to write each day. His answer sticks in my mind as a reminder of what also works for me…

“I toss and turn all night and hardly get any sleep at all, worrying about the story I am currently working on. The story doesn’t make sense, the characters are shallow, and the plot stinks. But once the clock strikes eight each morning I sit down at my computer and the inspiration flows as I begin to write.”

We can do anything we choose to do, not because the conditions are even close to perfect, but because we have the agency to decide our destiny. I can hear Jean-Luc Picard now telling me to “Make it so!” It turns out that “make it so” is a time-honored Naval phrase meaning to do what is necessary to accomplish the task or goal.

My friend and colleague Danny Iny spoke recently about this topic, in light of the pandemic. He said,

When will things return to normal? And what will that normal even look like?

Honestly, there’s no way to tell. But the name of the game isn’t waiting for things to go back to normal, it’s learning how to adapt on the fly, so that you can thrive under any circumstances.

…and that’s why they’ve come out on top.

And I will add… they did what needed to be done, even if they didn’t feel like it. Not feeling like it will never be a reason to do less than you are capable of doing.

I’m Connie Ragen Green, feeling like doing anything and everything that will lead me closer to the life I want and deserve. Come along with me, if you will and we will walk the path to our magnificent futures together, if you dare to take a giant step in this direction.