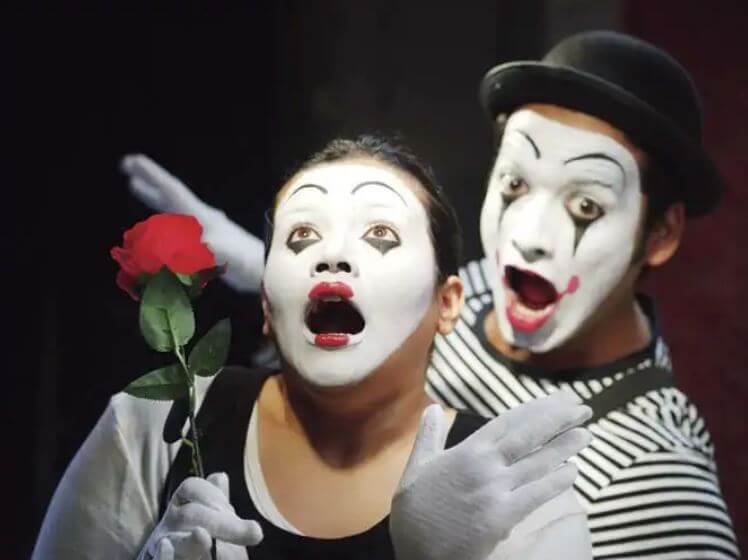 Why I Think of My Life in Three Acts

Recently, I was working on another article for this site and I began writing about my life experience, so far. I think of it as a life in three acts. My first act lasted from birth until age 28, when my first husband passed away after a 14-month battle with leukemia. We married when I was quite young and he had just returned from Vietnam, so in many ways Bob helped raise me as I entered young adulthood.

For the next twenty years I found my way in the world and made peace with much of what I had allowed to hold me back as a younger person. This second act went on until I turned 50 and started my online business. My aunt had recently passed away and I was ready for a change in my life.

Bonnie was like a second mother to me and always encouraged me to get out of my comfort zone. Although she knew little of the world of online marketing, she trusted my instincts as I took baby steps at first and then took flight. She told me to find the right people to help me and that advice made all the difference in my success.

This third act gets better each day and I am grateful to the people and experiences that make up my life. I’m living a lifestyle by design that I previously could not have imagined. Perhaps because I’m getting older, I’ve lost more friends and colleagues during this “season” than any other.

One was my close friend, confidant, and writing partner Geoff Hoff, whom the world lost in November of 2015. I have his cat, Maggie and she inspires me every day. I see Geoff’s face when I gaze into her eyes and hear his deep belly laugh when she purrs or meows. Maggie is a “writer’s cat” in that all three of her caretakers have been writers.

Perhaps I’ll feel like a fourth act is underway when my screenwriting takes a leap, but for now I am quite satisfied with the pace at which it’s moving forward. Perhaps that’s complacency on my part, but it doesn’t feel that way as I embark on this adventure. I finally believe that I am in full control of my life experience and my destiny. This empowers me to write each day and to write and publish without thinking about what someone reading it might think. My writing is personal and universal simultaneously and open to discussion and interpretation.

Be Fearless… Do Those Things You Think You Cannot Do

During this season of my life I find myself thinking about life and wanting to wax philosophical. Today I’ve been journaling about how I was able to make an abrupt change in my life at age 50 and create a “lifestyle design” that I had never even dared to dream of…

It all began when I connected with a small group of people in 2005 and learned about the power of mentorship. It was only then that I decided to be fearless in my pursuit of a new life, and to do those things I thought I could not do. Almost everything I had avoided was now something I would embrace. This included writing, speaking, and connecting with others in a mutually beneficial manner.

I recommend you be fearless as you go through every day. It’s only then that your life will truly change and your goals and dreams will move closer to reality.

The Common Denominator of My Life in Three Acts

Upon closer examination, the thread running through my life is strung together by the deaths of those close to me. I don’t find this to be morbid in any way: Death is a natural part of the circle of life. It’s natural to fear death, or to question every day as moving you closer to death. But it goes deeper than that, I believe.

A Life in Three Acts: Death Be Not Proud

John Donne’s poem ‘Death Be Not Proud’ is a masterful argument against the power of Death. The theme, or the message, of the poem is that Death is not some all-powerful being that humans should fear. Instead, Death is actually a slave to the human race and has no power over our souls.

“Death Be Not Proud”, is a fourteen-line poem, or sonnet, by English poet John Donne (1572–1631), one of the leading figures in the metaphysical poets group of seventeenth-century English literature. This was written between February and August of 1609, and was first published posthumously in 1633.

I enjoy reading this work aloud and to also listen to it recited by Julian Glover. “Death Be Not Proud” presents an argument against the power of death. Addressing Death as a person, the speaker warns Death against pride in his power. Such power is merely an illusion, and the end Death thinks it brings to men and women is in fact a rest from world-weariness for its alleged “victims.” The poet criticizes Death as a slave to other forces: fate, chance, kings, and desperate men. Death is not in control, for a variety of other powers exercise their volition in taking lives. Even in the rest it brings, Death is inferior to drugs. Finally, the speaker predicts the end of Death itself, stating “Death, thou shalt die.”

Holy Sonnets: Death, be not proud
By John Donne

Death, be not proud, though some have called thee
Mighty and dreadful, for thou art not so;
For those whom thou think’st thou dost overthrow
Die not, poor Death, nor yet canst thou kill me.
From rest and sleep, which but thy pictures be,
Much pleasure; then from thee much more must flow,
And soonest our best men with thee do go,
Rest of their bones, and soul’s delivery.
Thou art slave to fate, chance, kings, and desperate men,
And dost with poison, war, and sickness dwell,
And poppy or charms can make us sleep as well
And better than thy stroke; why swell’st thou then?
One short sleep past, we wake eternally
And death shall be no more; Death, thou shalt die. 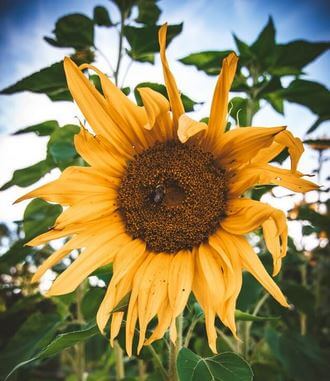 A life in three acts holds the promise of the most joyous process of creating a world of your choosing. Be fearless, embrace life and the living, yet do not hesitate to bring sudden death to a dream, an idea, a relationship, a career, or anything else that is no longer serving you. To remain entwined is to experience a slow death in each moment. Instead, sally forth and embark on the journey awaiting you with the life you deserve.

I’m Connie Ragen Green, thinking of my life in three acts as I move closer to the unknown of the elusive fourth act. Come along with me, if you will and we will explore the universe in all of its splendor.