I’m a writer. Perhaps I have always been a writer, but during the decades that I didn’t write, or at least not often I thought of myself as more of a storyteller. The concept of being emotionally unavailable is part of a much bigger story that is crucial to the telling of stories, I believe.

When I left the world of classroom teaching as my full-time career and real estate – I worked as a listing and sales broker, as well as a residential appraiser on a part-time basis – I realized the value of storytelling in everyone’s life.

In 2006 I came online as an entrepreneur, marketer, speaker, and author (there is a difference between writing and authorship) and used the stories of my life as my entrée into a world I knew little about and was becoming more fascinated with each day.

My first internet marketing conference was one I attended in November of 2007 in Atlanta. That event cost me over $1600, including $500 for the conference ticket, about $75 for the shuttle to and from the airport, another $400 for the airfare, more than $500 for three nights in the hotel (even though I shared a room with a lady I knew online and had never met in person), and about a hundred dollars for incidentals during those three days. Food was included at lunch and dinner (this was Armand Morin’s “Big Seminar“) and it was all I could do to make this trip happen because of the cost. But, something interesting happened while I was there…

“Big Seminar” was the largest and longest running live marketing conference at that time, and there were almost three thousand people in attendance that week. As an introvert who was new to online marketing and didn’t know a soul, it was overwhelming and intimidating to say the least. My strategy became to talk to one new person each morning before we began, at the morning break, during lunch, and in the afternoon. That would be 12 people over three days, and I could hide in the hotel room in the evenings and go to bed early and still feel like I was networking. Then the magic began…

The people I talked to each day were from all over the world, from various walks of life, and mostly new to the online world, just like me. Beginning with the first man I met while standing in line to get coffee that morning, we would share names of the products and courses we loved and benefited from, both free and paid tools and and resources, and technology tips. When this man – he was from Toronto and we still know each other – asked me for some hosting and plugin recommendations for his new business, I shared my affiliate links and told him exactly what I was doing. He agreed that was a great idea, and said he wished he had an affiliate link to share with me.

That weekend I recommended all kinds of things to many people, because I became more talkative as people asked me for tips and recommendations. At lunch and dinner each day, people would write down my links on a napkin. Every night in the hotel room, I’d check my email and see the commission notifications. This was 2007, so no one had a smart phone at that time. On the final day I was invited to join Armand’s group, and I met the woman who received commission for recommending the event to me through her emails. I was on her list and had clicked on her link to buy my ticket. When all was said and done, I had earned more than two thousand dollars during those three days, and would be paid the commission in 30 days from the various people and companies I had recommended.

My net profit from that event was about $500, and I knew I was on to something. Over the next decade I averaged 8 to 10 live events per year in locations around the world, as well as twice as many virtual ones. I earned commissions for inviting others to join me through my link, as well as recommending what I was using that was working for me. When I first attended the NAMS event about five years later, I was one of the top affiliates and in addition to earning affiliate income, David Perdew paid for my hotel suite for the three days I was there.

How can you do something similar, and virtually? I can’t make you a promise or a guarantee, but if you’re willing to interact with people you don’t know, along with some you do (like me!) during virtual or live events, you could also become even more of a trusted friend and advisor to someone just getting started.

If this is what it takes to be successful, then why aren’t more people sharing their stories and then taking them to the next level by connecting and interacting with others? This seems like a simple and relatively painless process, even if you do identify as an introvert. I believe that what stops most people from making the extra effort on a very regular basis and extending a physical or virtual hand to someone they do not know is one thing… they are emotionally unavailable.

What does the phrase emotionally unavailable really mean? I first heard it from my friends in the dating scene a couple of decades ago. They would describe a man or a woman as being emotionally unavailable if they were unwilling, or perhaps unable to engage in small talk, show a genuine interest in the other person and the life experiences they were sharing, and outwardly show empathy for situations that were discussed. Being labeled “EU” was the kiss of death for someone hoping to meet someone with whom they could become friends and more.

Early on in my entrepreneurial journey on the internet, I was exposed to a concept referred to as “relational equity” and it changed the way I thought about and implemented nearly everything in my life. Almost the direct opposite of being transactional, the relational approach to interactions with others in every aspect of our life become more about the people involved than about the specific transaction.

I’ve written about this in regards to buying a car, and I know it’s why I had the experience I shared within that post. 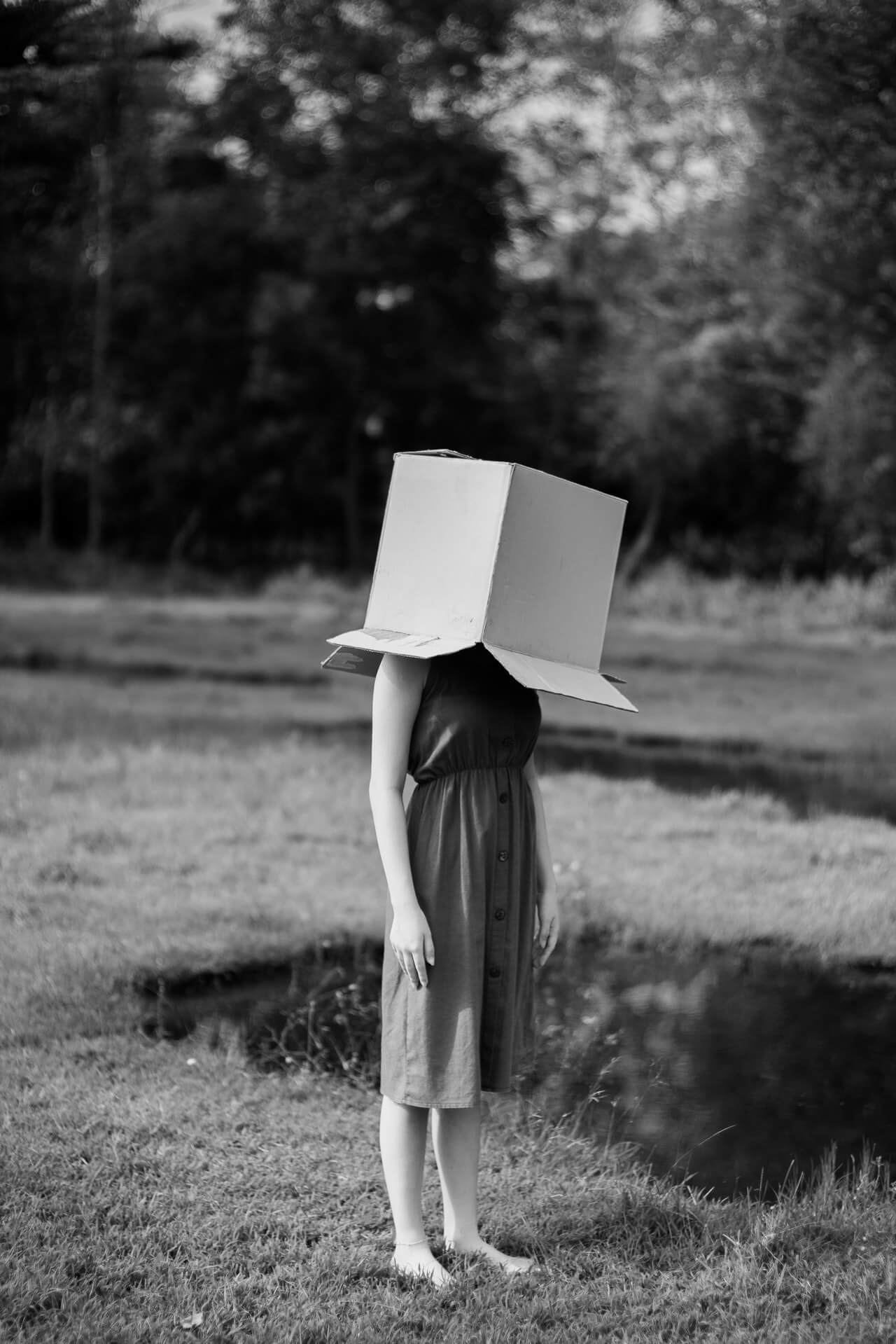 We all need ongoing guidance, training, and support to become the best version of ourselves, and that’s why I continue to be mentored after almost seventeen years working online. I’m going to share a quote with you here…

“We receive exactly what we expect to receive.” ~ John Holland

I was first exposed to this concept in 2005, just as I was making the decision to resign from my job as a classroom teacher and to simultaneously give away my best real estate clients to people who worked in real estate full-time and could better serve them. I was encouraged to create a one-year plan to make this all happen.

That’s when the fear and doubt took over my thoughts. I questioned every idea and dream and plan that came into my mind. Each morning I woke up excited about what my life could become, and within an hour or so I had talked myself out of it. Who was I to think I could quit my job and stop doing my part-time real estate work and survive financially? Did I really think I was smart enough to be one of the online entrepreneurs I was starting to follow? How would an introvert like myself be able to interact with others on a daily basis and keep them from seeing that I really didn’t have anything special or unique to offer?

These and other questions permeated my thoughts and I would shrink back to the person I had allowed myself to become over the years. Then I began attending conferences and workshops during that summer of 2005 that were in the “personal development” and “self-help” areas and everything began to turn around for me…

I learned about the power of positive self-talk and how it affected my mood, my ideas, and my actions. I was introduced to the concept of being mentored… in several areas of my life. That summer I made my plan. This required me to take decisive action every day. My car became a rolling classroom as I listened to CDs on topic ranging from how to write something new called an eBook to how to choose a niche and create an information product to sell on a one-page website.

Slowly, very slowly and with great attention to detail I began to believe that I could do anything and that I was worthy of success in all areas of my life. A year later my plan came to life and here I am, all these years later helping others to do the same or something similar. Why and how have I achieved great success, measured by almost anyone’s standards? Because I have become emotionally available to the people in my life, whether they live down the road from me or on another continent.

I’m Connie Ragen Green, emotionally available to listen and to hear what you have to say. Laying yourself open to others can be a daunting experience, but once you make the transition from transactional to relational life experiences, you will be forever changed and the evolution will begin.